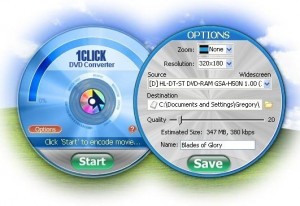 Use 1CLICK DVD Converter to convert your episode and movie DVDs into media files. You can select a custom profile for the following devices:

You can convert all your favorite DVDs with just one click. Unlike other software with complex settings and multiple steps, 1CLICK DVD Converter is easy to use. Movie and episode detection is automatic and doesn't require you to preview or try and guess which files to include. Just click the Start button and return to find your DVD converted.

Even though it's easy to use, there are advanced features for those who want more control. A preview window shows you exactly how the converted video will appear on your portable device. There are options to set zoom, resolution and video quality. Switching between mobile devices is as simple as one click. You can even convert a DVD to DivX compatible format which is compatible with streaming video players and media centers. 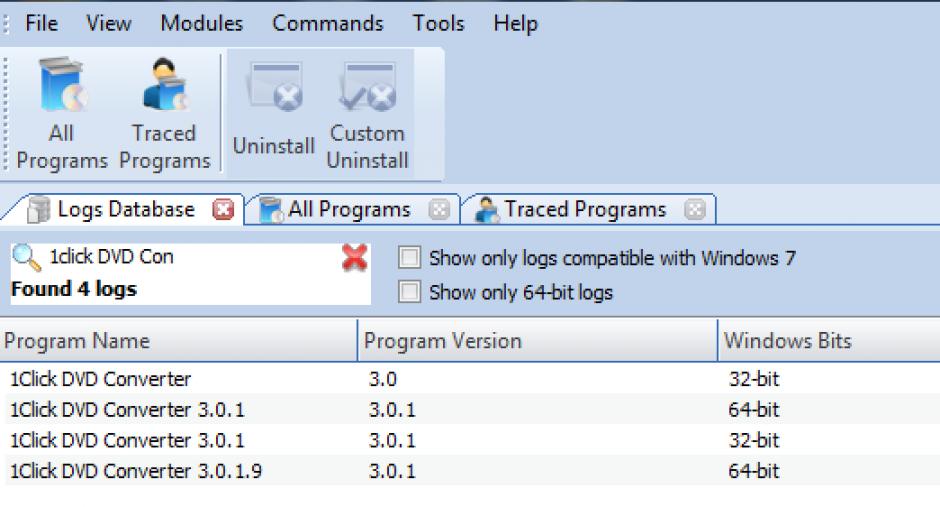