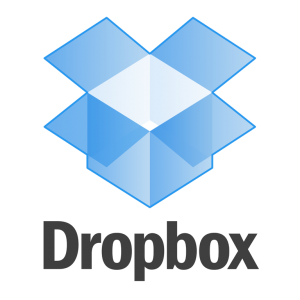 Dropbox allows users to create a special folder on their computers, which Dropbox then synchronizes so that it appears to be the same folder (with the same contents) regardless of which device is used to view it. Files placed in this folder are also accessible via the Dropbox website and mobile apps. Dropbox uses a freemium business model, wherein users are offered a free account with a set storage size and paid subscriptions for accounts with more capacity.

Dropbox was founded in 2007, by MIT students Drew Houston and Arash Ferdowsi, as a startup company from the American seed accelerator Y Combinator. Dropbox provides client software for the OS systems Linux, OS X, and Windows NT; for the mobile systems Android, BlackBerry OS, iOS, and Windows Phone; and for web browsers; as well as unofficial ports to MeeGo and Symbian. 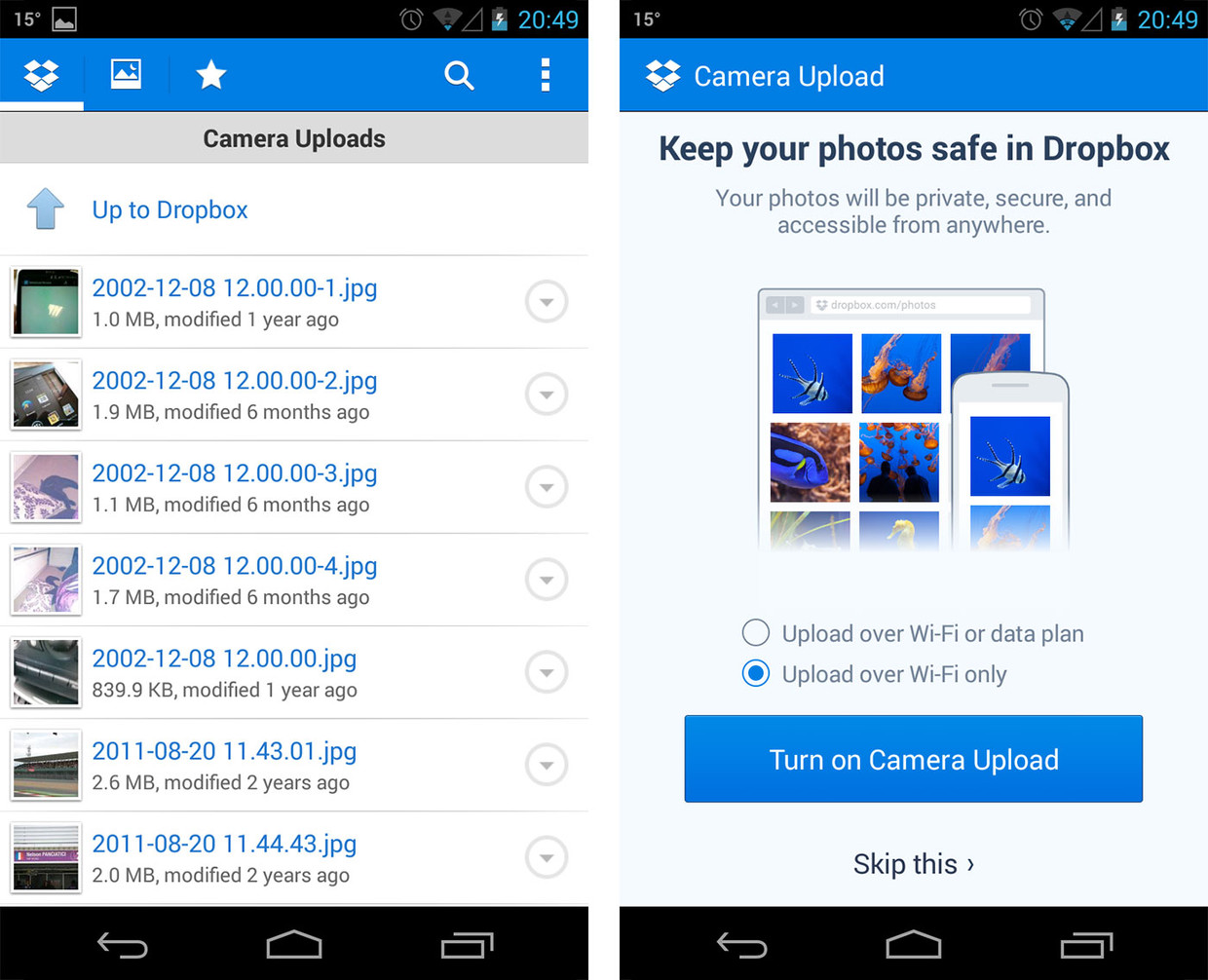