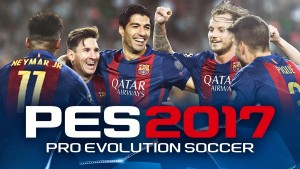 Control Reality is PES 2017’s most recent feature – but is it enough to beat FIFA once and for all?

The biggest change in PES 2017 with respect to its predecessors, is a feature called Control Reality. Control Reality is the ostentatious name for the new control system which allows you to better manage the footballers (whether they have the ball or not). This new implementation strengthens Pro Evolution Soccer as an excellent football simulator and leaves FIFA to take the crown for showmanship.

The physics of the ball have also been improved, as it now moves much more naturally and realistically across the pitch. When it’s in your possession, you’ll have more control than ever before. This improvement will have a great impact on the way you are able to maintain the ball and avoid the attacks from the defense, as well as attempt some pretty impressive goals.

PES 2017 is much more physical than any of its earlier versions, as tackling has become more fierce and dirtier than ever. You can forget about fair play – prepare yourself for tripping and light grabs. Goalkeepers have also improved with the use of Artificial Intelligence, meaning they very rarely make mistakes and seem to know the goal area very well, making scoring goals just that little bit more difficult.

In this sense, Artificial Intelligence in general has adapted itself to the match, and the defense changes tactics depending on your actions. The AI will also eventually learn how you are as a player and will act accordingly.

Only for demanding gamers

With more control of the players, more realistic ball movement, game support and a more advanced AI, Pro Evolution Soccer promises to be the strongest and purest game as far as realism is concerned. Everything indicates that PES 2017 will be a game specifically aimed at demanding gamers who aren’t concerned for the showmanship in the gameplay or having dozens of licenses. Are you one of them? 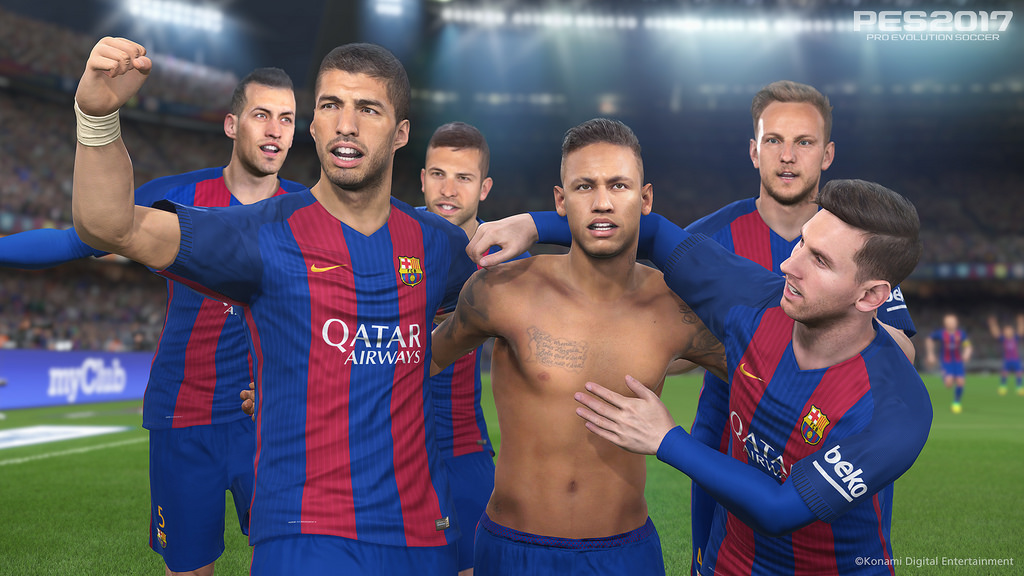 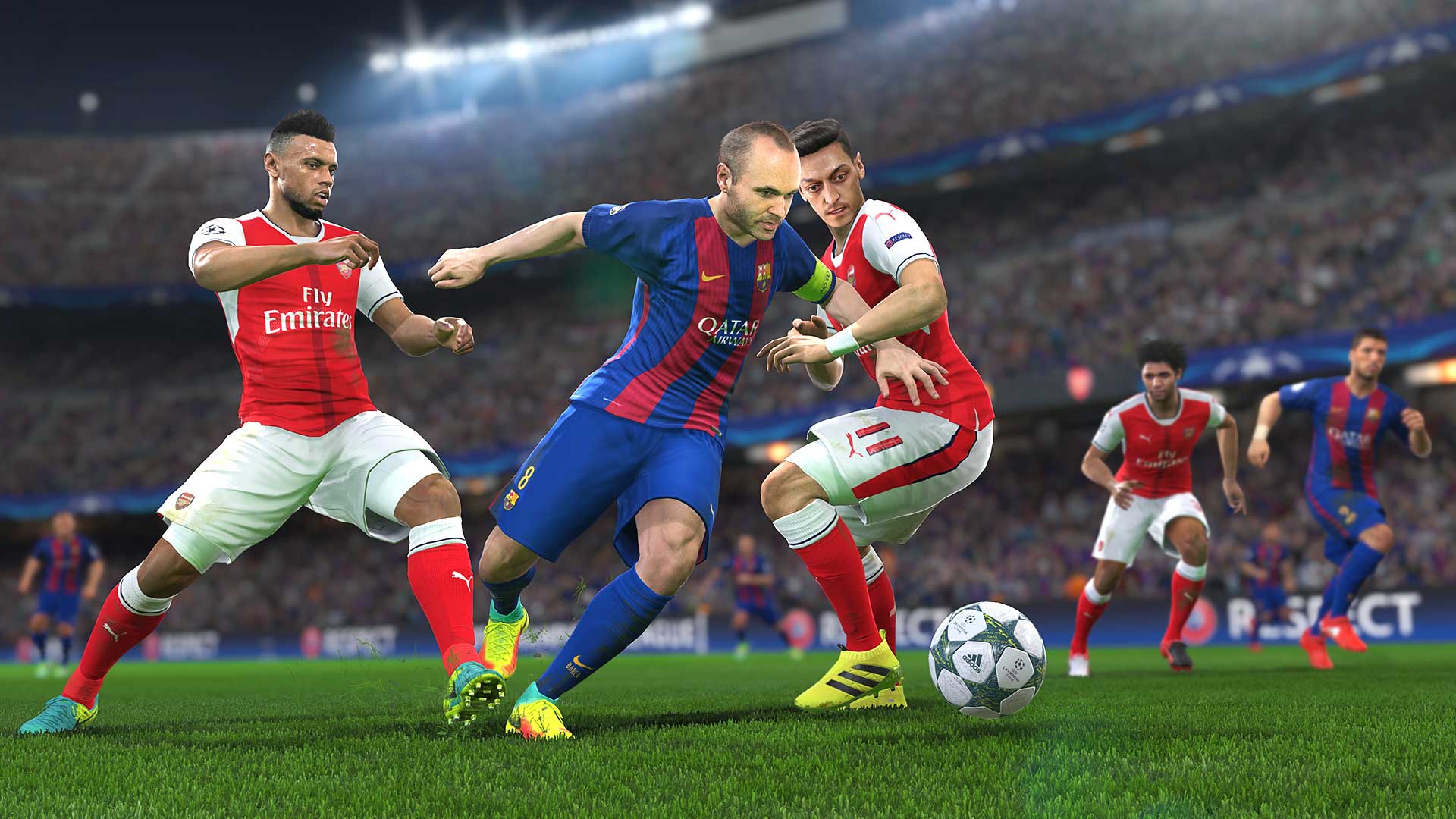 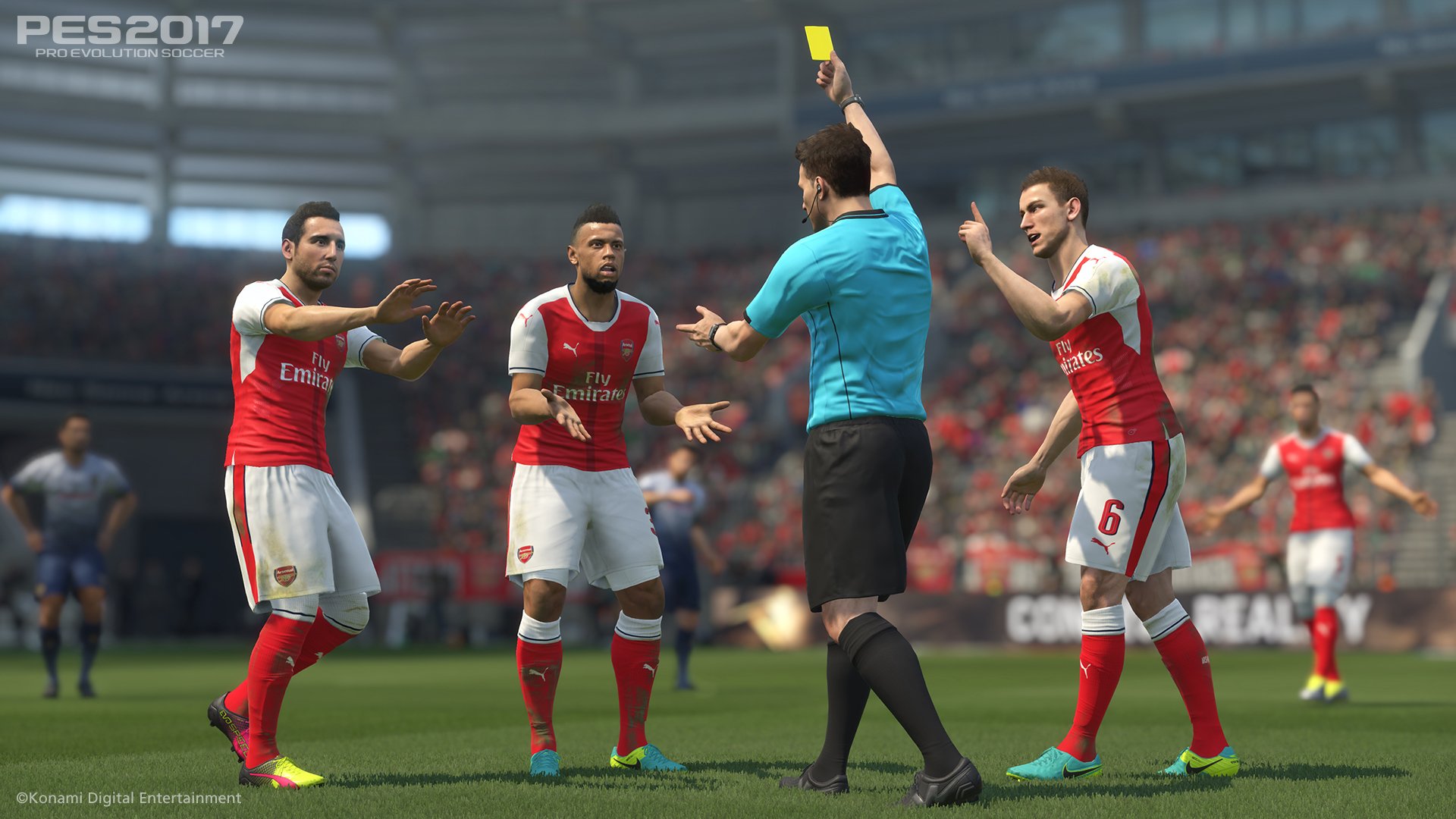 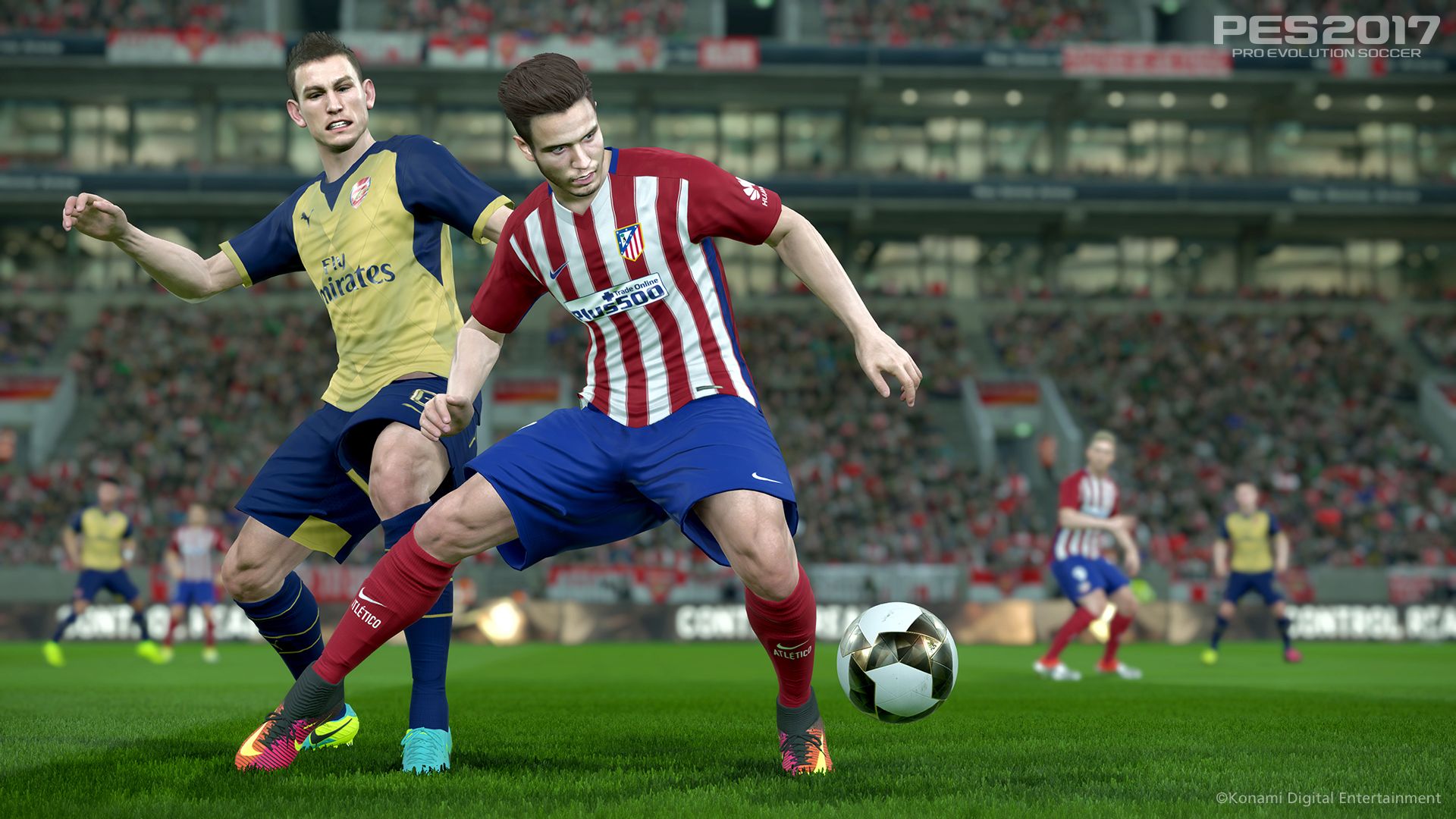 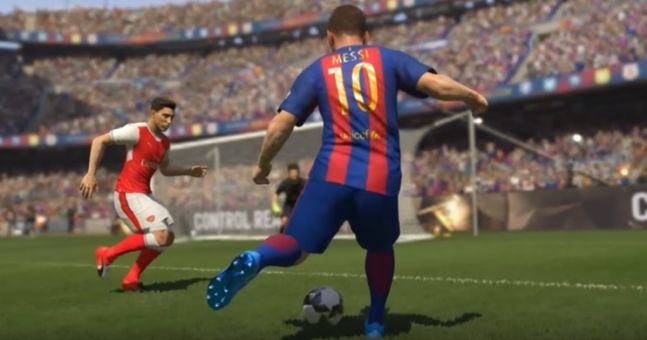 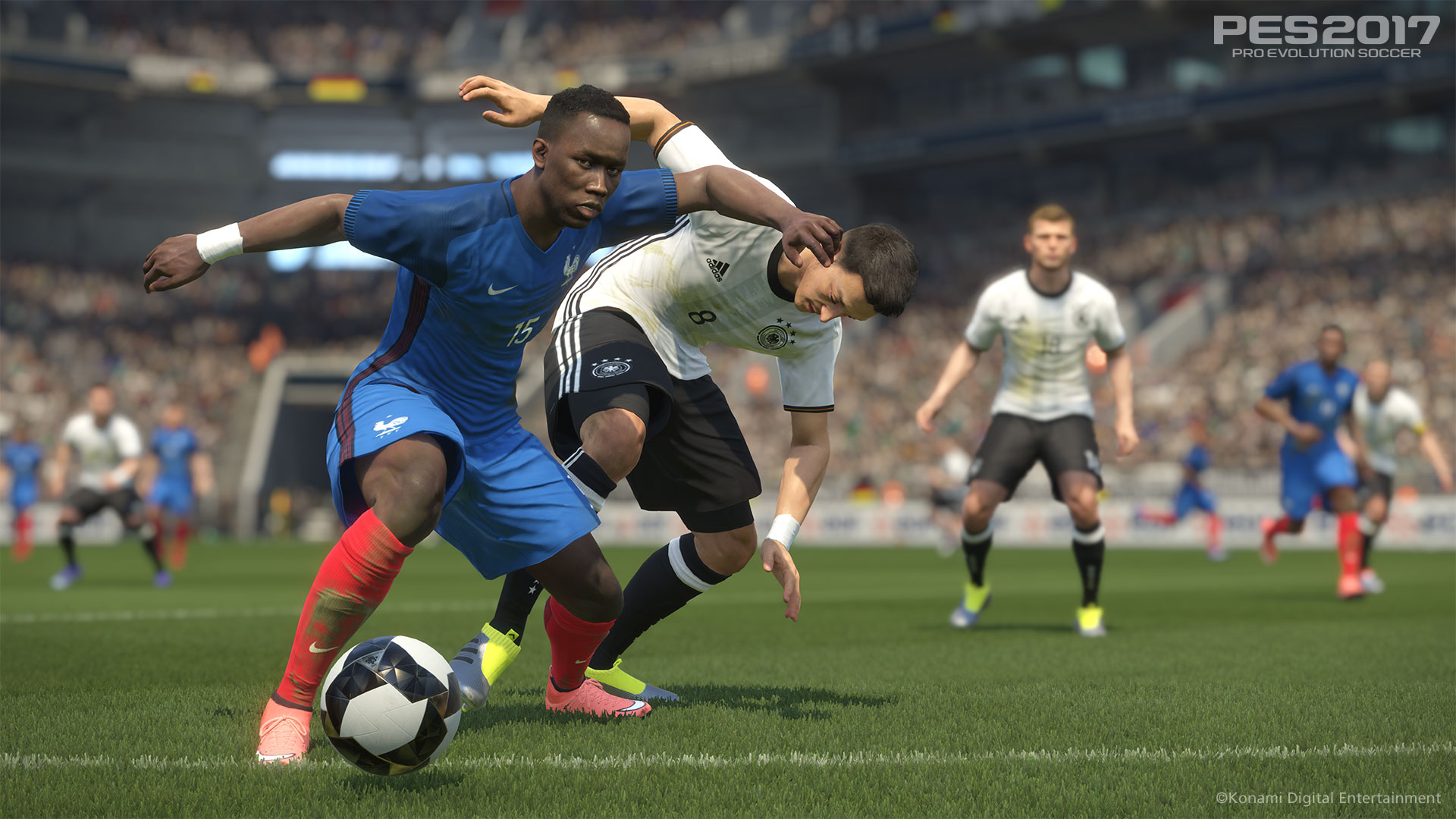