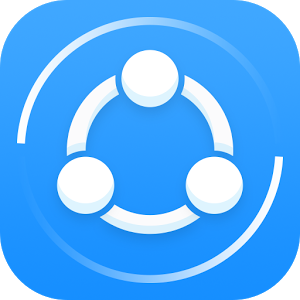 The best part of SHAREit is that it's multiplatform, including Windows PC. 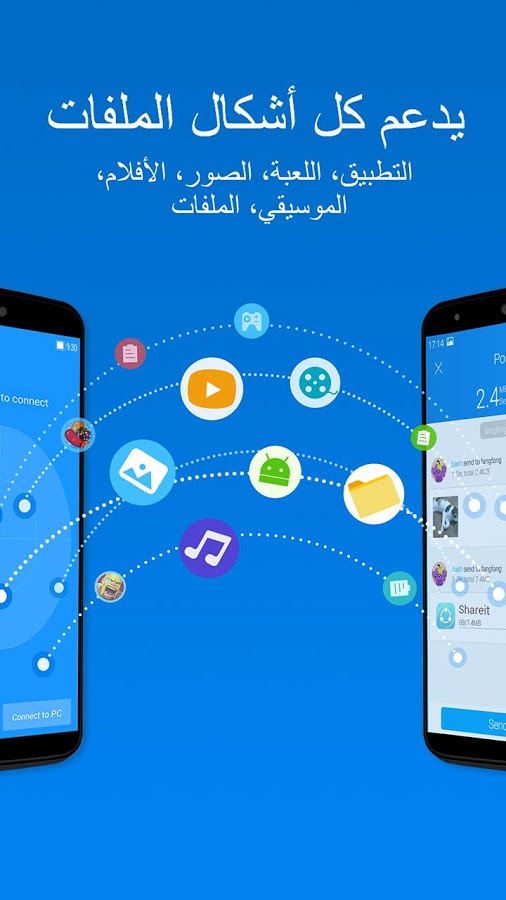 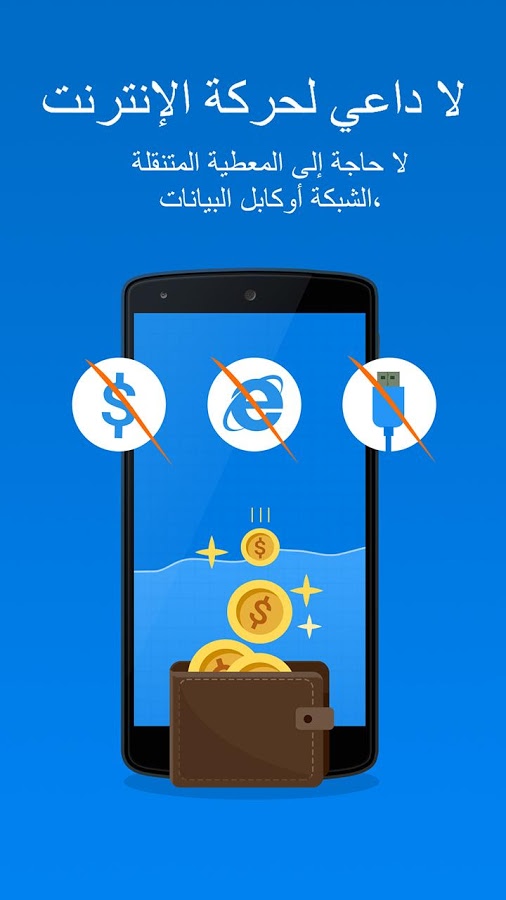