Android Studio's built-in update mechanism can be set to receive updates through any one of these 4 channels.

Canary: Bleeding edge, released about weekly. These are early previews released in order to obtain real-world feedback during development. The canary channel will always have the latest build, including updates to beta or stable releases. We recommend running canary builds side-by-side with a beta or stable installation.
Dev: Canary builds after a full round of internal testing get promoted into the Dev Channel.
Beta: Release candidates based on stable canary builds, released and updated to obtain feedback prior to the stable release. The beta channel will be updated with new stable builds until a new canary build goes to beta.
Stable: The official stable release, as available from the Android Developer site.

You can download the full installations of the build offered in each of these channels: Canary, Dev, Beta, Stable.

Alternatively, you can build it yourself, following the instructions in Build Overview. 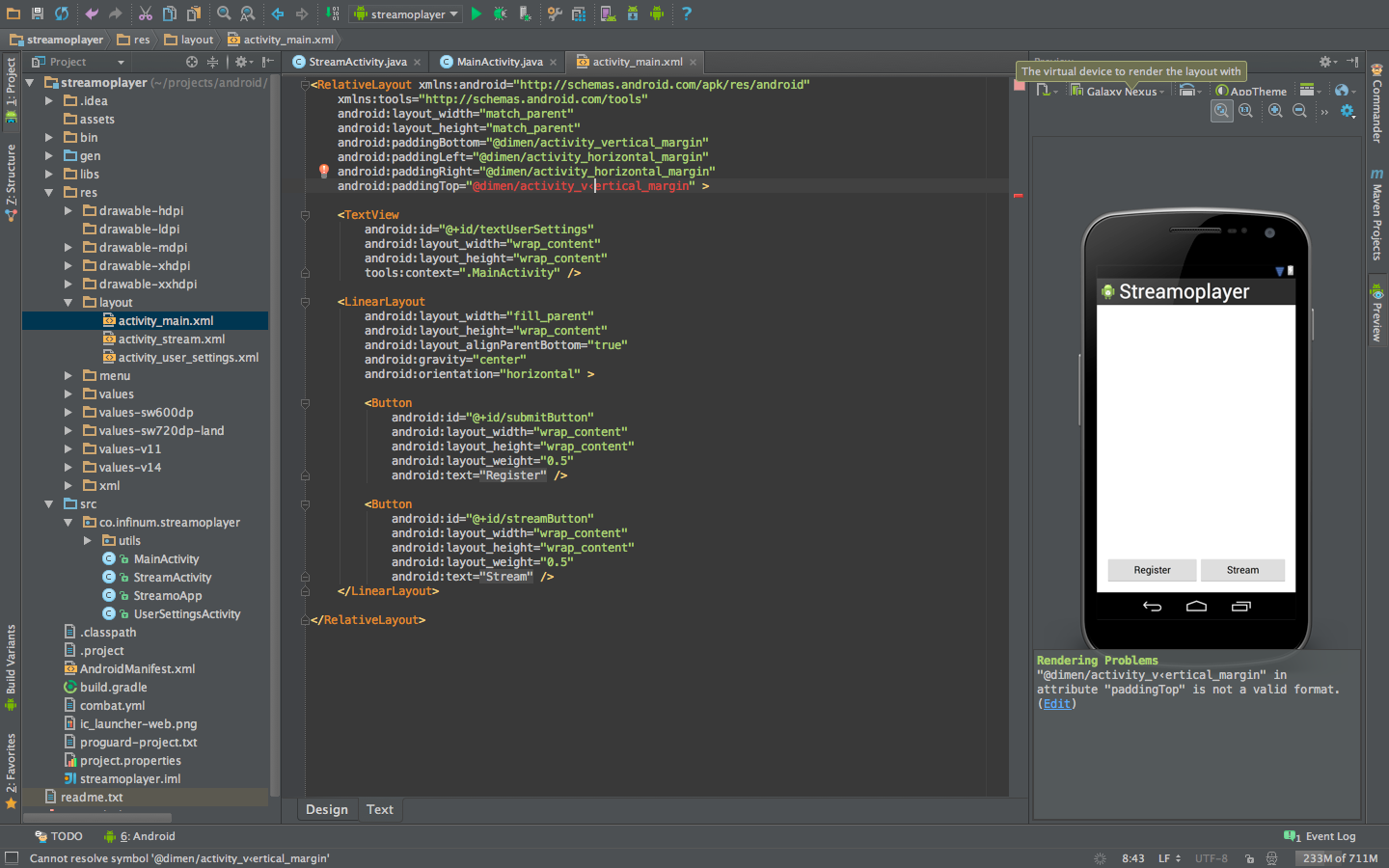 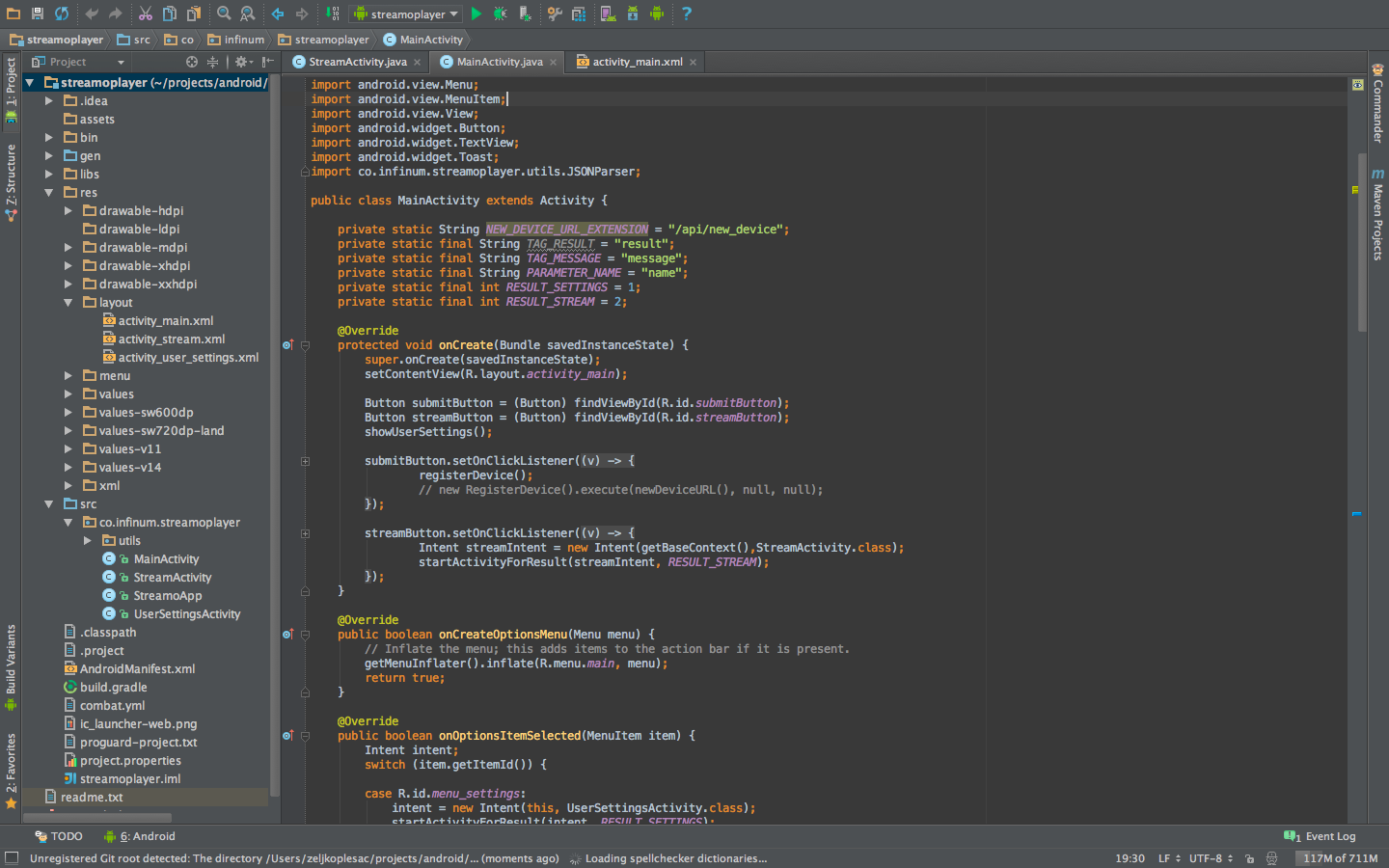