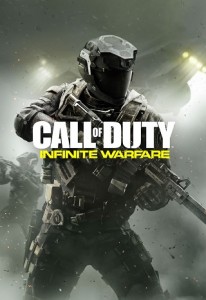 Call of Duty: Infinite Warfare is a first-person shooter video game developed by Infinity Ward and published by Activision. It is the thirteenth primary installment in the Call of Duty series and was released for Microsoft Windows, PlayStation 4, and Xbox One on November 4, 2016.

Development of Infinite Warfare began during 2014. It is the first title by Infinity Ward under the new three-year development cycle for the Call of Duty series. The game's campaign is centered around a battle for the Solar System, which the Settlement Defense Front (SDF), a hostile force who are the main antagonists, are attempting to take over. The player takes control of Captain Nick Reyes of the Special Combat Air Recon (SCAR). They have their own transforming fighter, named "Jackal", that they can customize as well as a central hub world named Retribution.

Special editions of Infinite Warfare were released with a remastered version of Call of Duty 4: Modern Warfare, entitled Modern Warfare Remastered. Infinite Warfare's announcement trailer was met with a mixed reception from game critics and journalists and a negative reception from the Call of Duty community, resulting in the announcement trailer becoming the second-most disliked video on YouTube at the time. Nevertheless, the game received generally positive reviews upon release; the single-player campaign and Zombie mode were praised, while the multiplayer mode was criticized. 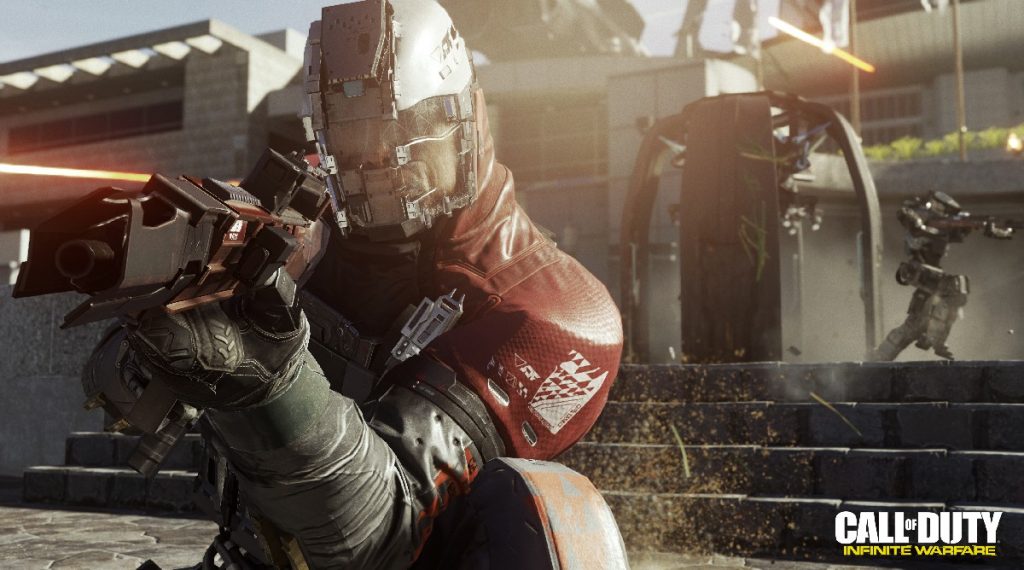