The main characteristics of K-Lite codec Pack
- Latest version of the best codecs.
- All components of the "K-Lite codec Pack" are chosen so that between them there were no conflicts.
- The installation is very simple. If desired, you can choose only those codecs and tools that you really need.
- At any time you can completely or partially remove the K-Lite codec Pack, leaving at the same time, no trace of his stay (including registry keys).
- Each Pack is tested for the presence of possible conflicts between codecs and other programs.
- K-Lite codec Pack is trying to avoid problems between new and already installed codecs on your computer, and can even solve some of the existing ones.

One of the most complex codec packages, the K-Lite Mega Codec Pack can also function by default settings, in case you are a less experienced user and you don’t know how to set up the application.

This codec package is dedicated to both novices and experts (there are also encoding options). The interface is simple and provides easy access to customization options.

Except for the most popular audio and video formats, K-Lite Mega Codec Pack allows you to open some rare formats. It also includes codecs for compressions like Divx or Xvid.

The features of this utility software are impressive, as it contains DirectShow video and audio decoding filters, audio parsers, source filters and subtitle filters. 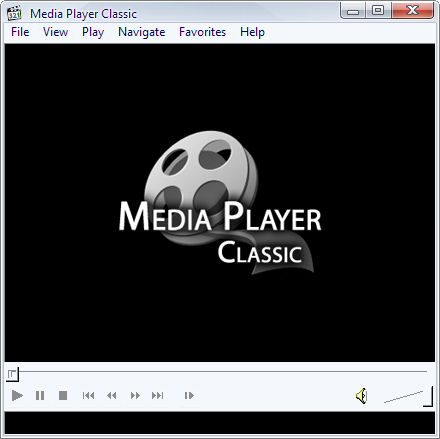