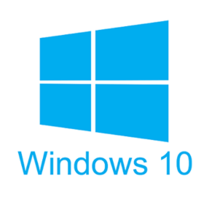 Microsoft's Windows 10 operating system (OS) marks a major turning point for the company. For the first time, the Windows OS will be available for free - for a year after its release for Windows 7 and Windows 8.1 users.

Microsoft is promising to fully support Windows 10 for the entire life-cycle of the device (whether it be PC, laptop, tablet, or phone), which is a major shift from the previous strategy of only offering OS support for a limited period. This is a major part of the Seattle-based company's increasing focus on providing services rather than merely a platform.

The best of both worlds for mobile and desktop

By skipping the Windows 9 moniker, Microsoft hopes to make a fresh start and move on from the much-maligned Windows 8. There are a whole raft of major changes and minor tweaks in Windows 10, all designed to make the experience feel more complete - whether you are using it on a computer, tablet, or phone.

The Start Menu
The Start Menu is one feature that keyboard and mouse users sorely missed in Windows 8, and Microsoft will please its legion of Windows 7/XP fans by reintroducing (and redesigning) it in Windows 10. The new Start Menu is a kind of hybrid, incorporating the traditional Windows menu (a list-style view) with the Live Tiles of Windows 8. It is completely customizable; you can chose to run it with a different sizes of Live Tiles (small, medium, large) or with none at all. There is also the option to see your most used apps or list them alphabetically. There is even a full screen mode for the menu, which makes sense when you consider that you could be switching between tablet and desktop view on a hybrid device.

Continuum
This isn't the only enhancement Microsoft is making to push the use of hybrid 2in1 devices. A new feature called Continuum will mean that Windows 10 will adopt a particular look and feel on these devices according to the mode you are using (keyboard and mouse, or touch input).

Cortana
Microsoft has brought its virtual assistant Cortana (the Siri equivalent for Windows/Windows Phone) to Windows 10. The idea is to allow a more natural interaction with your device, as well as to provide intelligent recommendations based on search history and manually-inputted preferences.

Project Spartan
Project Spartan is a new browser that has been built especially for Windows 10. Spartan allows you to directly annotate webpages to easily share your thoughts with friends; a distraction-free reading view; and a simplified article layout.

Apps that are consistent across all devices continues to be a major focus for Microsoft. The company is working on a touch-friendly version of their Office suite, as well as a range of Microsoft apps that will have the same look and feel as each other no matter what device you use.

Windows 10 users can create multiple virtual desktops to group apps or programs together. To add desktops, users need to click on the Task View button on the desktop. This allows you to see all the apps running in your virtual desktops, as well as easily switch between both desktops and apps. The Snap Assist feature allows you to snap four different apps into place on your screen enabling you can see them all at once.

Other new additions to Windows 10 include an option to search not just your system, but also the internet. PC settings have also been made clearer, simpler, and consistent across all devices; connecting to audio and wireless has been made easier (either click the “Connect” button in the new Action Center, or use the Windows + P keyboard shortcut); and you can easily choose which apps you get notifications from.

Windows 10 is much more user friendly than Windows 8 and will not be such a shock to the system for those upgrading from Windows XP or Windows 7. With the decline in PC sales, Microsoft is shifting its focus to 2in1 devices that can switch between keyboard/mouse and touch modes (think full screen Start Menu and the Continuum feature). There is also a strong focus on delivering a consistent experience for all parts of the OS across devices. With this strategy, Microsoft hopes to push further into the hybrid device/tablet market, while boosting sales of its mobile devices.

Windows 10 now crystal clear with how updates improve your system

One of the many problems that Windows 10 has had, is that every time you update the system, it doesn’t clearly indicate what exactly has been improved. This creates a certain distrust for the user, which let’s be honest, is not good for any brand.

Windows 10 Tip: Is your touchpad not working? We have the solution

One thing which some Windows 10 users have complained of is that, after installation, their laptop's touchpad stops working. This problem is certainly annoying, but it's easy to fix, as we explain in this article.

Windows 10: The 45 most useful keyboard shortcuts

Now that you have a good understanding of Windows 10, how about learning the keyboard shortcuts to make using your computer much faster?

Windows 10 is a free upgrade for (most) Windows 7 and Windows 8 users. 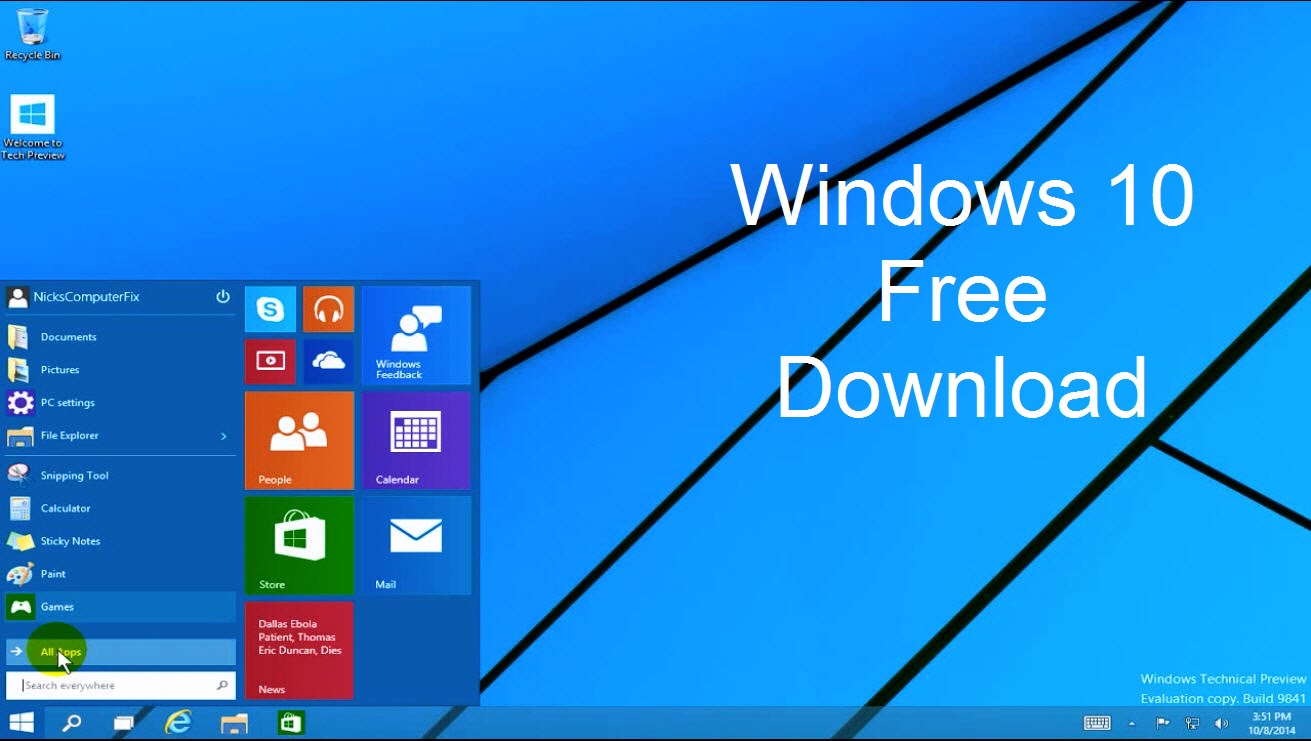