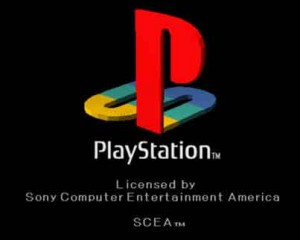 Console emulators, like the PSX Emulator, enable its users to play games that can only be previously played through specific consoles. You can now enjoy playing games that were not available cross-console. Games available through Sony PlayStation, Microsoft Xbox, Nintendo Wii, and other consoles are now easy to get to.

To properly run, PSX requires a file referred to as a BIOS ROM. With it, you will be able to load an image or physical CD in your optical drive. In my case, as the contents of the CD were loaded, I was able to play games and open development tools both at the same time.

PSX has a configuration window where you can create paths for save states, memory cards, screenshots, CD images, and BIOS files. It also has a graphics tab where you have access to options including display adjustments, bilinear interpolation, full screen window, and frame skipping. Its controller can also be configured to a setup that you prefer.

PSX is perfect proof that video game emulators can surpass both the stability and performance of consoles. Ranking as one of the top emulators available today, PSX Emulator can do the job well enough. In the right hands, not only can it be helpful to video game lovers, but to coders as well. It can effectively help developers to translate foreign games, fix bugs, and update old game rosters 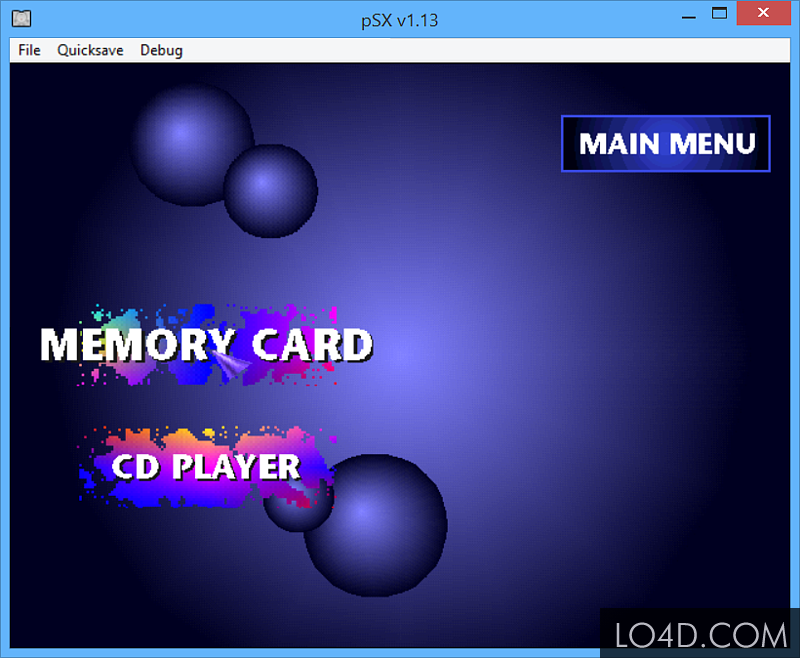