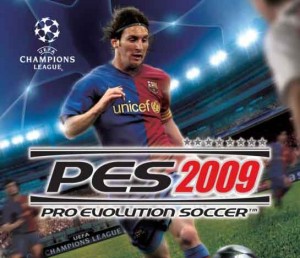 One of the traditions now associated with autumn is the release of two big football titles: FIFA and Pro Evolution Soccer. As any fan of gaming will know, these two games go head to head each year, with Pro Evolution Soccer usually coming out on top. The latest edition will be a huge seller on the Xbox 360 and PLAYSTATION®3 consoles but how does it perform on the PC, a format notoriously unsuited to sports games?

I'm not going to lie to you: the Pro Evolution Soccer demo for PC isn't exactly revolutionary when it comes to the old problem of porting console titles to Windows. All the old problems are there but the horrendously clunky controls (caused by lack of analog sticks) are the biggest barrier to enjoying what would, on the correct platform, be an enjoyable and well-designed game.

Another weak point in the Pro Evolution Soccer 2009 demo is the lack of any game options whatsoever. With no way of adjusting graphics, sound or controls, the demo has a very rigid feel to it. Sound controls in particular would be a welcome addition, if only they allowed you to turn off the awful music Konami has selected for the Pro Evolution Soccer menu and intro pages, and the tinny, poorly rendered chants during the game.

After selecting Exhibition mode (the only option apart from Exit), you're offered a choice of four clubs (FC Barcelona, Real Madrid, Liverpool and Manchester United) or two licensed national sides (France and Italy) to pit against each other. There follows the usual tactical options screen, a brief summary of the (insanely crappy) controls, and you're straight into Pro Evolution Soccer action.

The first thing we noticed about Pro Evolution Soccer 2009 is that the graphics have been improved somewhat since last year's edition - player models are smoother and more natural than previously, even if getting the players to go where you want is just as hard as ever. Other improvements include the general AI of computer opponents and the physics of the game, though we're only really talking about minor tweaks here.

Pro Evolution Soccer 2009 is, in the end, a slight improvement on last year's slightly disappointing release. On the PS3 and Xbox, it looks likely to lose this year's contest as FIFA 09 has improved so much. On PC, and especially without a gamepad, its controls are so clunky and inaccurate that it's as much of a waste of time as Civilization is on a console. 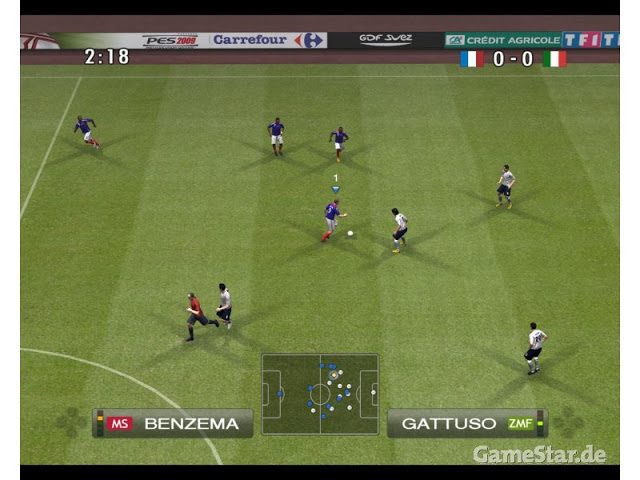 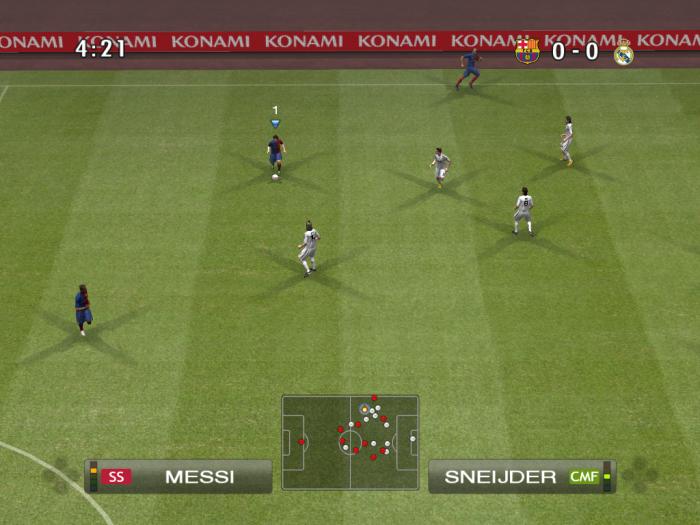